Skeleton Coast and the Namib Desert 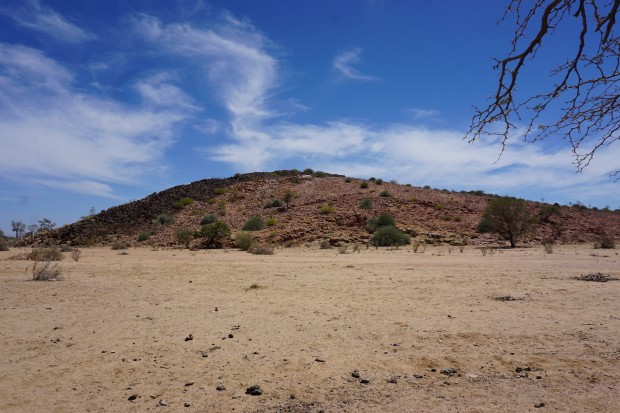 The 2nd half of my safari in Namibia was another long drive through the world’s oldest desert and the Skeleton Coast of Namibia. It was time to leave Etosha National Park and make our way to Swakobmund. The Namib Desert is a picturesque semi-arid and arid desert, so breathtaking it was chosen as the location for the movie “Mad Max Fury Road”. Deserts aren’t usually synonymous with such adjectives as beauty but this one will change your mind. 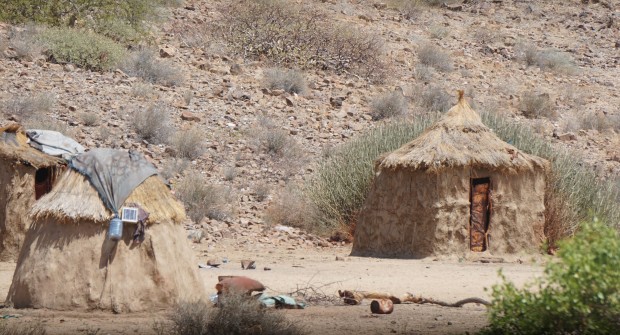 This desert is sparsely populated with some bushmen tribes still clinging to old traditional ways and some trying to integrate into modern life. 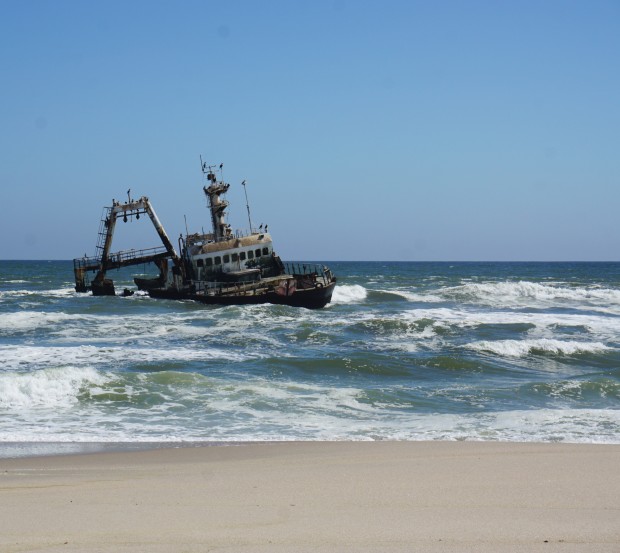 The desert runs west over mountains and reaches the coast and feels the lapping waves of the Atlantic Ocean. The warm desert air mixes with the cool winds of the ocean and makes for a foggy coast line. They say it’s foggy 300 days of the year along the Skeleton Coast which has accounted for hundreds of shipwrecks. The bushmen call the region “the land god made in anger” but the coast got its current name from a book written by John Henry Marsh titled The Skeleton Coast. The book chronicled the shipwreck of the Denedin Star. The book became so popular that the region became known as the Skeleton Coast. 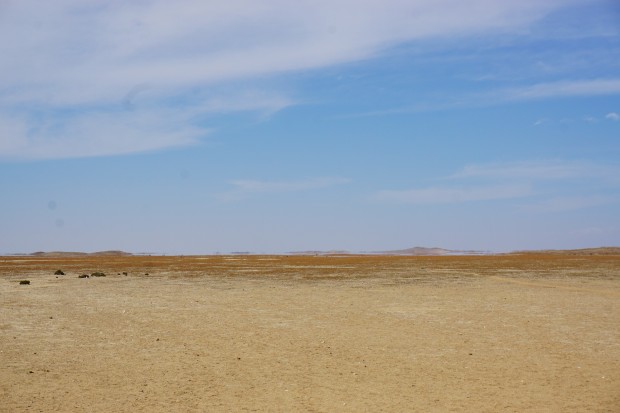 The coast is also home to a unique lichen fields that thrives in the misty atmosphere created by the fog. The population along the coast consists of small fishing towns and beachside vacation villages that are deserted for most of the year and come to life in the summer months. 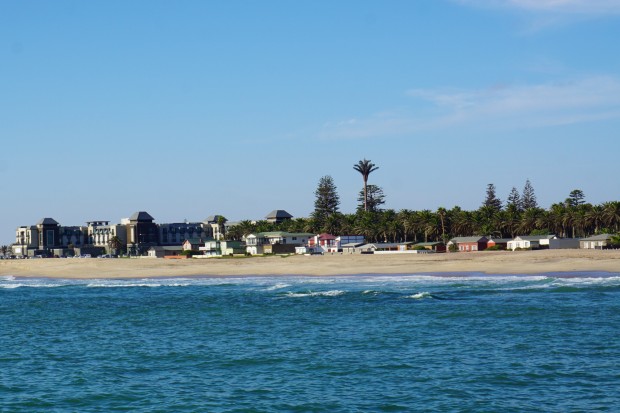 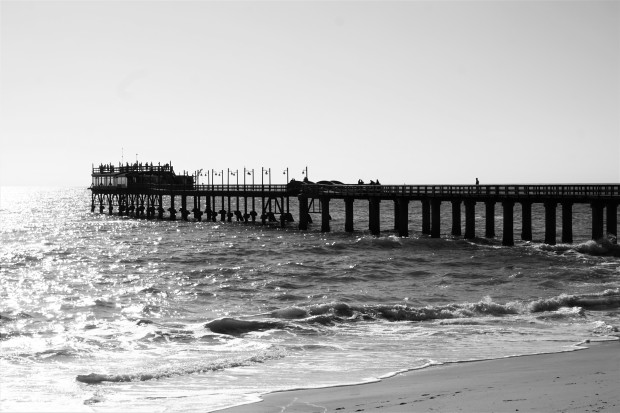 The largest population center in the Namib Desert is the city of Swakopmund and our last destination before the end of my safari. It’s regarded as a slow-paced retirement city located on the coast with beautiful beaches on one side and desert sand dunes on the other. The town is safe and peaceful and not what you would expect an African city to be. 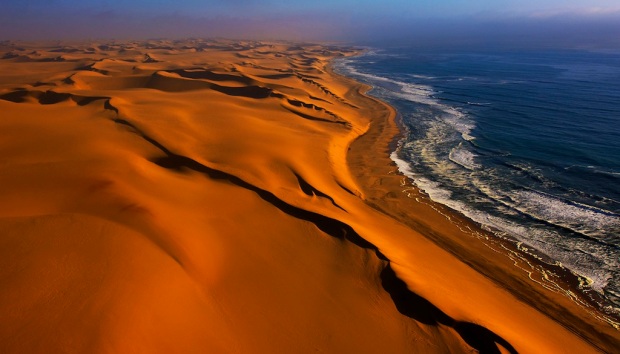 by Dhritiman Mukhertee for National Geographic 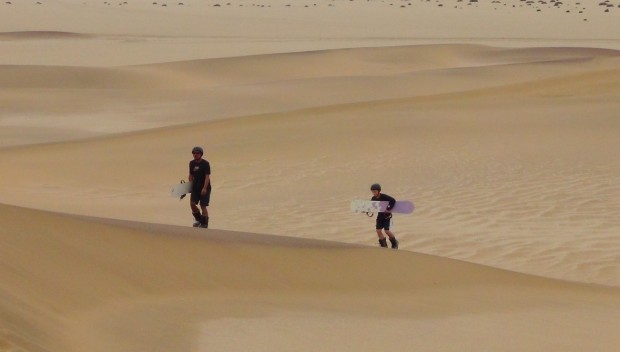 my time in the dunes sandboarding (by Alter Action Sandboarding) 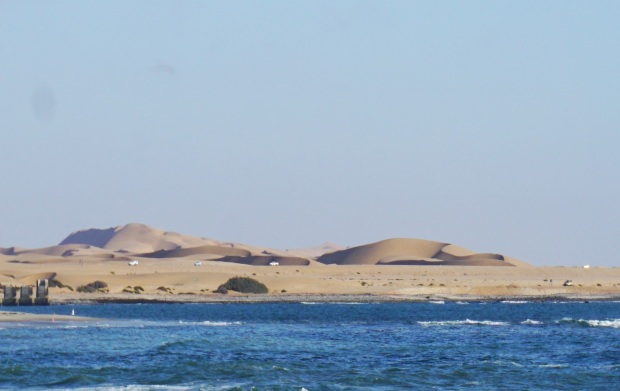 It’s clean and organized, as is Windhoek the capital city, much like the cities of Europe. It is also home to a large German-speaking population and is a major center for tourism. I walked the streets with my camera in hand, advertising my tourist status, and was never bothered. The only place I was approached was at the pier where street peddlers tried to sell their trinkets to me but I was never in fear during my stay here.

One regret on this four-country trip to Africa is that I wish I had more time to spend here among the sand dunes of the Namib Desert. Bleak landscapes aren’t usually on the top of my list to visit but this desert is so beautify and magical, I hope to come back again. 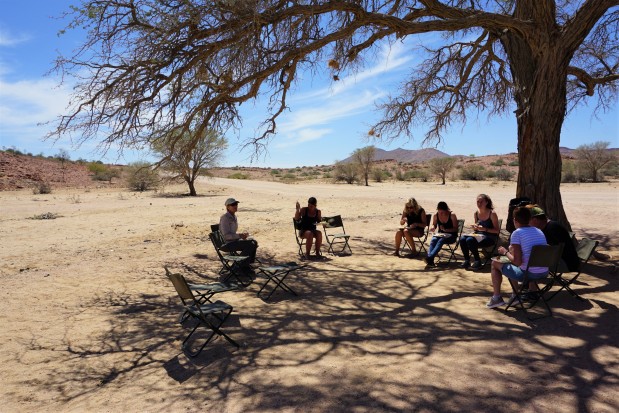 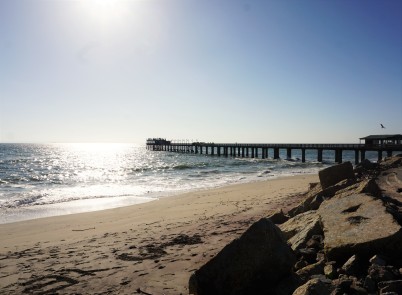 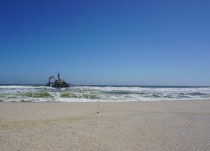 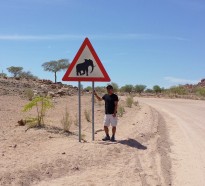 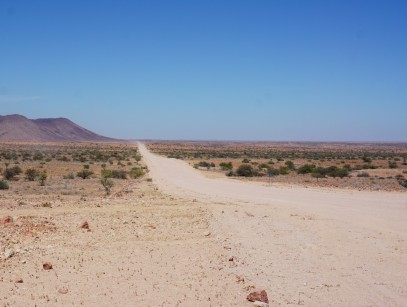 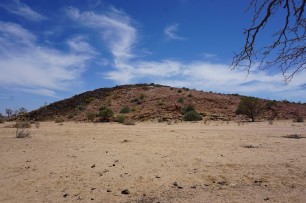 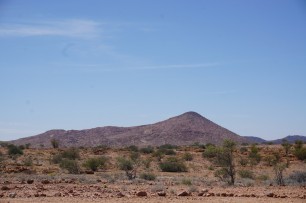 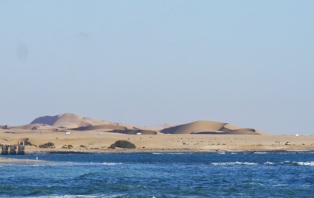 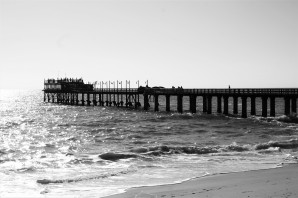 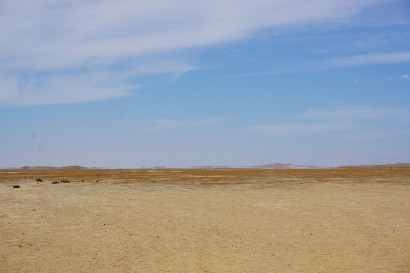 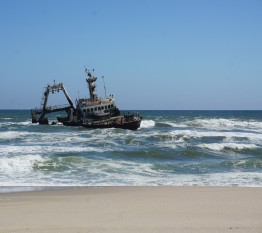 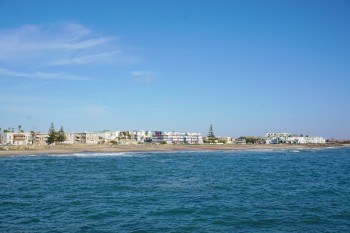 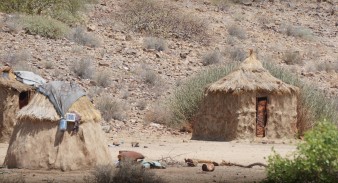 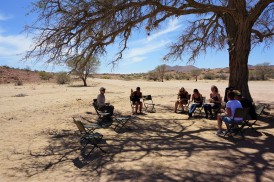 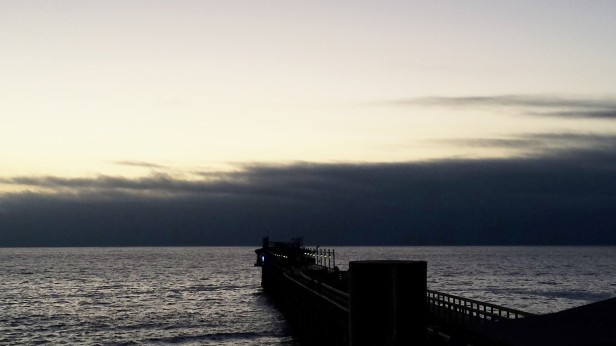 9 thoughts on “Skeleton Coast and the Namib Desert”