Teleported to The Maasai Mara 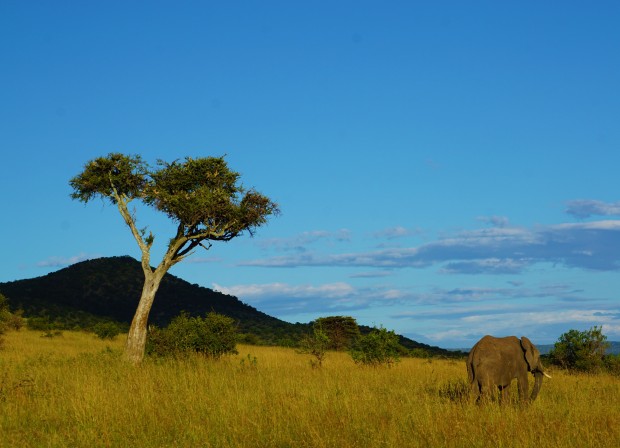 Today I awoke as a child, the same child that lacked the opportunity to travel. The same child that traveled vicariously through National Geographic and Wild Kingdom and other nature shows. Today was the start of my unbelievable expedition of Africa, an experience I dreamed of and never realistically thought was in my future. How many times did I see the great migrations of the Serengeti? Now, it’s my turn to roam the great plains of the renowned Savanna of Africa.

I wish that someone had already invented the teleport, a science fiction machine that can transport you from one location to another spot in the world without physical travel. The flight between Los Angeles and Nairobi, Kenya, totaled 26 hours, if you include airport layovers in Toronto and London. Be it as it may, I was transported to a whole new world. A world highly regarded in my youth and now held in amazement in the present and will be remembered in the future.

I quickly transitioned from a one night stay in Nairobi as I had a late arrival and quickly boarded a van to Maasai Mara National Reserve. A journey of 6 hours by car, part of which is a bumpy dirt road I like to refer as an equivalent to a massage chair with a knack for violence. We quickly checked into our budget accommodations in a tent lodge which had limited electricity, 3 hours in the morning and the same at night. You get what you pay for. Quickly we are on our first game drive and upon entrance to the park, there were hundreds of Impalas and Thompson’s Gazelles roaming among each other. The further we go, the more species enter our view, zebra’s, wilderbeest, cape buffalo, and the list went on. We headed toward some small hills and there they were, the elephant. Minding their own business never assuming they would be photographed a thousand times, and that’s just from our van. Our guide, also the driver, over-heard on the radio that a group of lions had been spotted nearby. Drivers communicate with each other through the radio for a mutual benefit in finding game to make the viewing process easier. This group turned out to be a pack of cubs playing atop a cliff with the adult lions nowhere to be found. Hunting I assumed. We encountered a total of three lion prides that day but still had not spotted the king of the jungle. This happened near the end of our late afternoon drive and spotted him, doing what all male lions excel at, laying in the grass and just relaxing in the late sun. It’s hard to believe that a saw so many species of animals in such short three hour span. Wild life here is in amazing abundance.

This late afternoon drive and the morning drive of the following day is what I will refer to as the first half of the Maasai Mara Safari. And the next day was more of the same but in even greater number as our route took us further into the park. A glaring event was taking place over the horizon as we got closure to Tanzania, smoke rising to the clouds above. At first, I assumed the locals where implementing the slash and burn technique to prepare the land for farming but this was a game park and the Maasai Mara are nomadic so my theory didn’t make sense. The guide clarified this and informing us that the Serengeti was being overrun by the Tetsi Fly so the Tanzanian government thought it would be wise to burn there habitat before it got any further and larger. The morning introduced the Jackal to me, in my opinion similar to a fox in appearance, one not so worthy of its appearance but then again im judging a book by its cover. The bore also graced us with its presences, an animal made famous by Pumba in the movie “The Lion King“.

The first half of the Maasai Mara Safari surpassed all my expectations, great as it was. But, there are more species in the animal kingdom I’ve yet to shoot… with my camera, but my holiday is still in its infancy.

This experience is a testament to a lifetime of hard work and what you can accomplish because us of it.

The world has become a much smaller place for me.

Click any photo to enlarge and create a slideshow 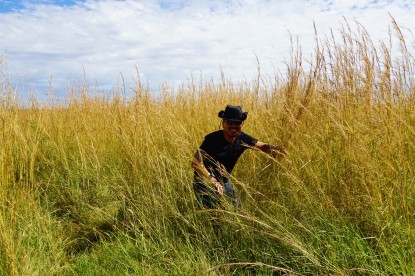 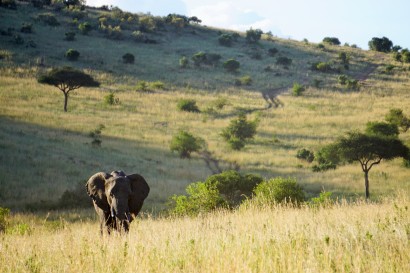 12 thoughts on “Teleported to The Maasai Mara”