The End of The Road, Santa Monica Pier 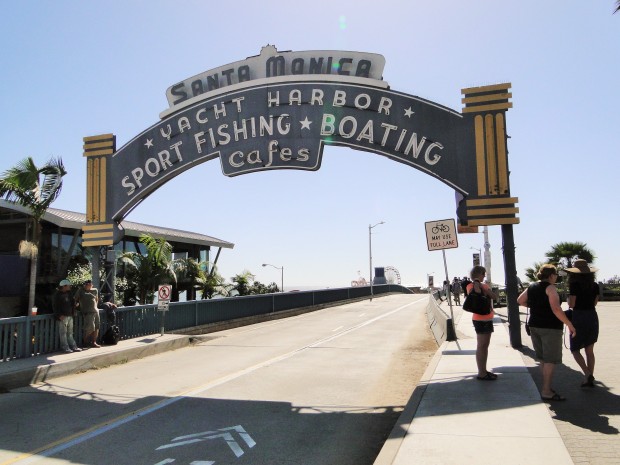 If you’re in the United States and you travel west as far as you can, you well end up at the Santa Monica Pier. At least, this is the perception Hollywood movies give you. A multitude of movies and television shows have featured this iconic pier and it is often portrayed as the western end of the continent. Do you remember Forest Gump running west and arriving at the pier only to be turned back by the ocean. 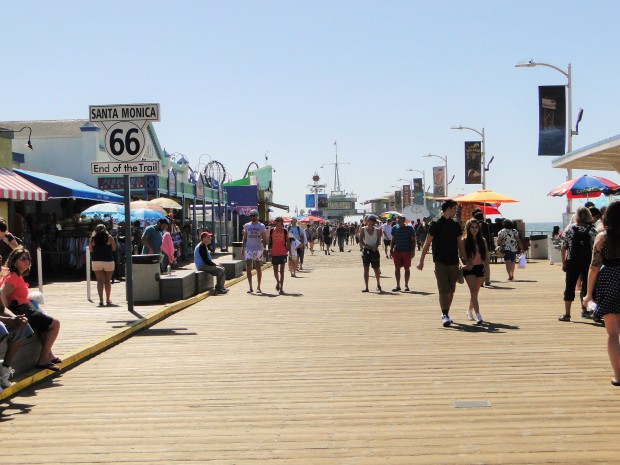 Take the well-known highway Route 66 from Chicago and you will arrive at the pier as it is the end of Route 66. 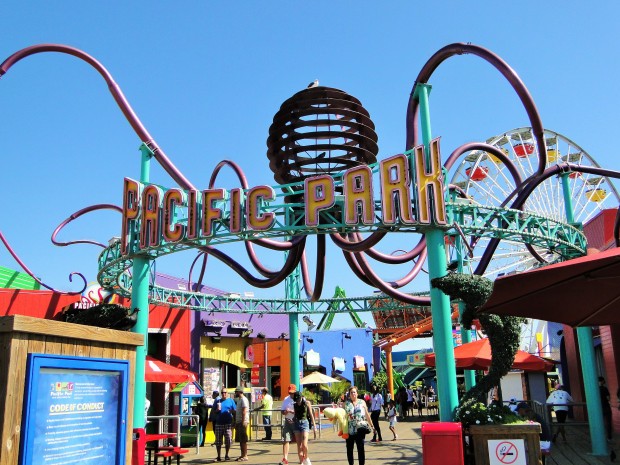 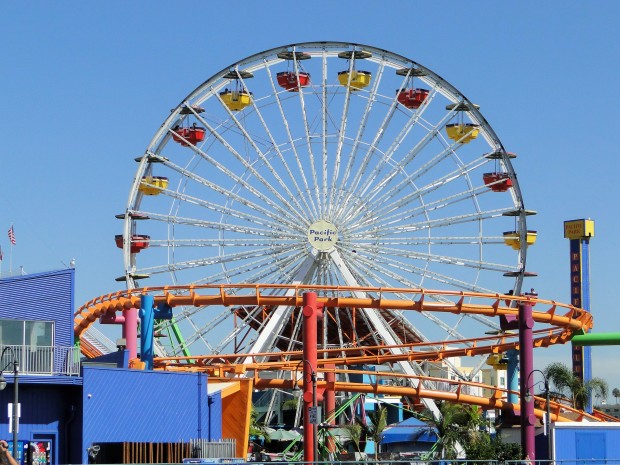 The pier is actually made up of two separate piers, independent of each other at one time. The main, longer, municipal pier was built to carry sewer pipes beyond the breakers. The smaller pier was built as an amusement park called the Pleasure Pier. Today, the piers are connected as one and home to the Pacific Park and the iconic ferris wheel along with other rides, midway games, ocean front specialty food outlets and seaside shopping. 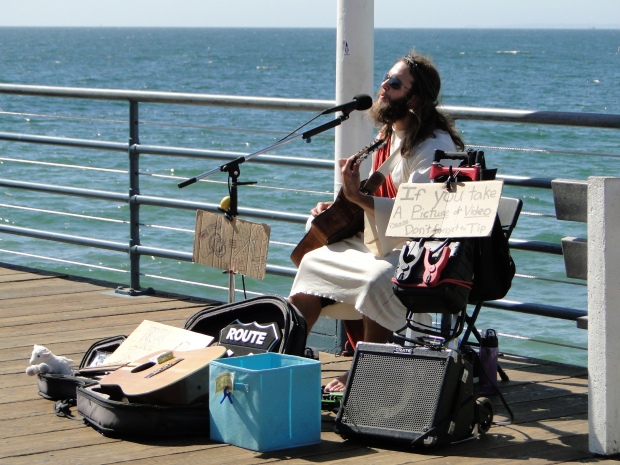 The pier is sometimes a stage for independent artist looking to make a living. Millions of visitors make their way here to this family friendly location. 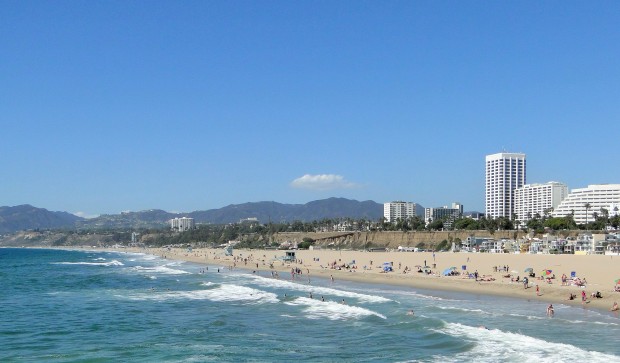 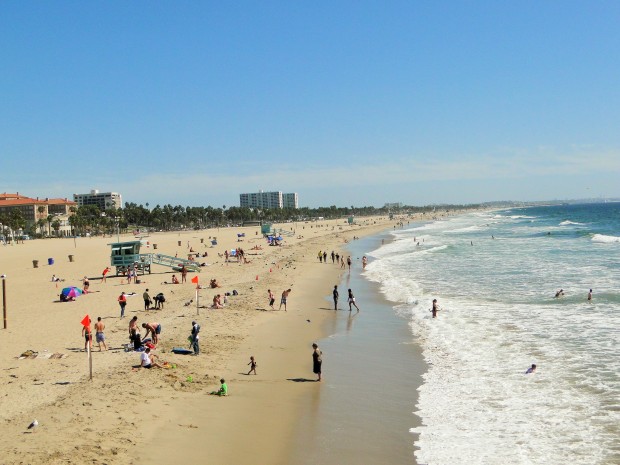 The pier isn’t the only draw to this location. The beach, on either side of the pier is one of the best in Southern California. Being single and without children, the beach drew most of my attention.

And, did I mention the views. 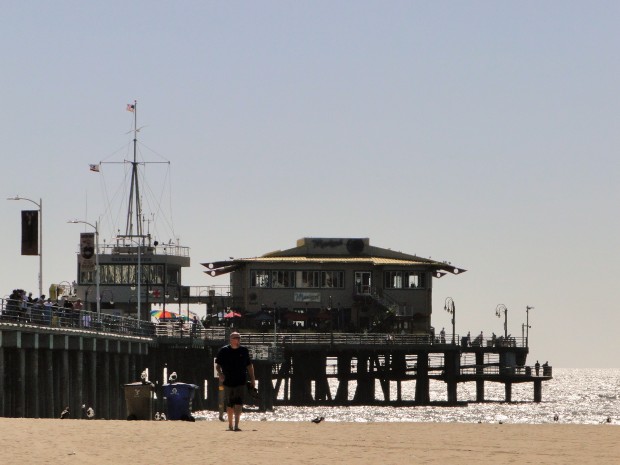 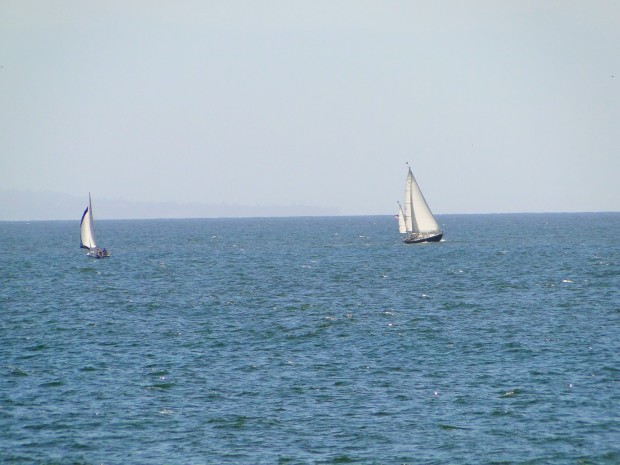 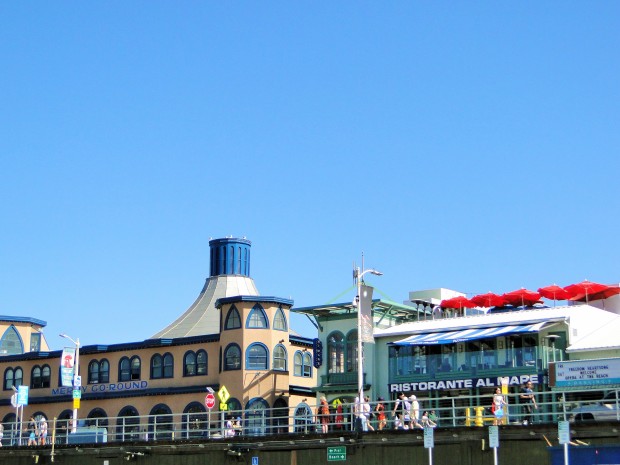 12 thoughts on “The End of The Road, Santa Monica Pier”