My travels have consistently been more of the eco-tourism variety. Whether its swimming with penguins in the Galapagos or petting pink dolphins in the Rio Negro of the Amazon, I’ve preferred to be out in the wild. With that said, I’ve always been intrigued by the city of Hong Kong, as far removed from any natural ecosystem I could think of.

This past June I visited the city which has intrigued me for all the opposite reasons. The island and its surroundings is a monument of concrete and steel to human evolution and progress. Modern technology runs throughout the city whether every individual grasps it or not. Hong Kong is one of the most densely packed city’s in the world with buildings reaching the clouds and sitting closely side-by-side.

One group of people who seemed to be untouched by progress is the boat people of the Aberdeen floating village. People who have forsaken life on land for the day-to-day life of the sea. On the contrary, majority of these people have left there boats to be a part of modern society and I only witnessed a handful of people still living this way. 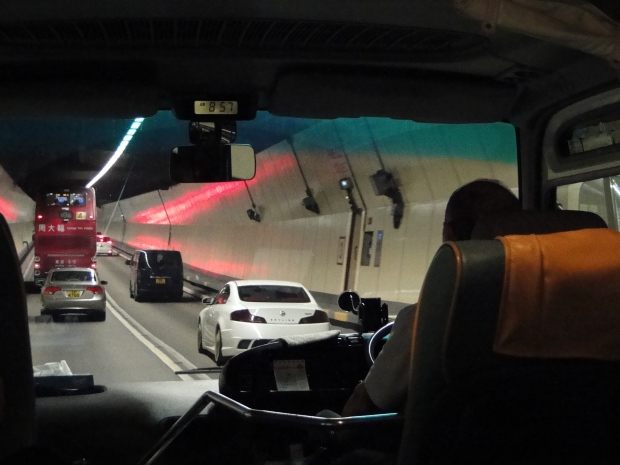 The city is serviced by a myriad of options in regards to transportation from the typical roads, ferries, subway, trains and tram systems. 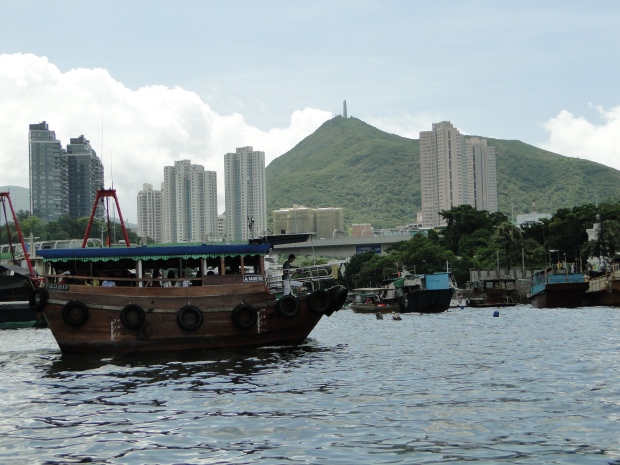 Ferries can range from the large and famed Star Ferry in Victoria Harbour or smaller junk-like vessels in Aberdeen. 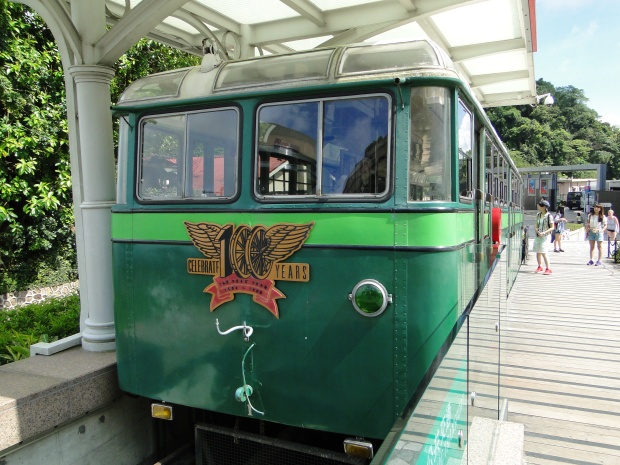 Tourist and locals, alike, ride the peak tram which runs from the central district to Victoria peak. The subways, underground pedestrian paths, are also a great way to get around with well-lit and air-conditioned walkways that are a great alternative to the over crowded streets.

Nathan Road and Salisbury, lower left white structure with yellow board is the entrance to the “subway”

One of the busiest streets is the “golden mile”, a one mile stretch of road filled with over five thousand shops on Nathan Road. My hotel was on Nathan Road and Salisbury which made shopping and the accessibility to the transportation network easy. The Star Ferry was within walking distance and access to the subway was just across the street. 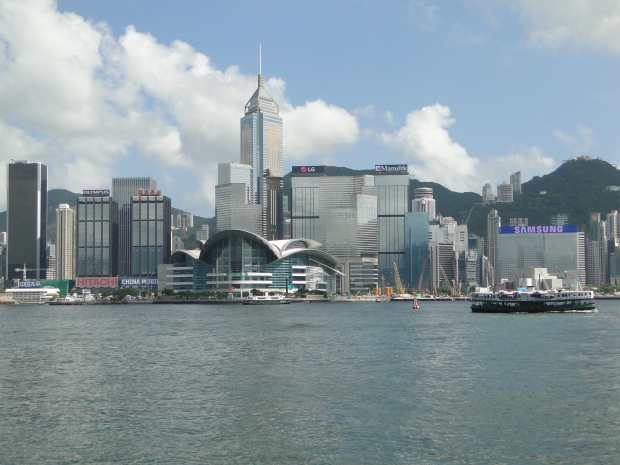 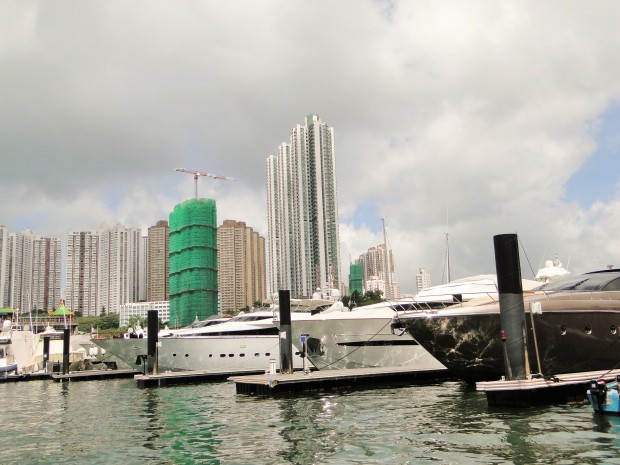 million dollar yachts, mode of transportation not available for everyone

Hong Kong has a complex network of urban transportation that are interconnected. You can start out on one mode of transportation and can easily use 2 others on the same itinerary. From my perspective, the city resembles an ant farm with its many tunnels creating a fast infrastructure servicing millions of people who depend on its ease of mobility. I don’t think these networks were designed as a whole. Rather, they developed organically over time slowly forming a convoluted but fully functional patchwork of accessible areas.

Hong Kong truly impressed me with its density, architecture, and human adaptation which has embraced its reality and made it fully functional and a model for progress.